This drama depicts the ideological and political clashes that happen between Taejong and Jung Do-jeon, the man instrumental in helping his father Taejo establish the Joseon nation, and the drama follows the conflict as they attempt to consolidate their power and the state of the fledgling nation. 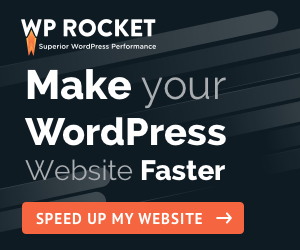 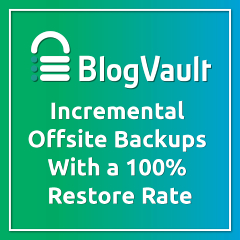 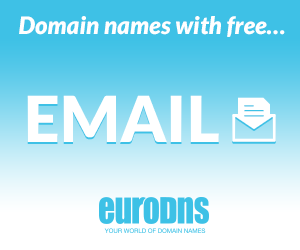